He has worked with choreographers such as with Brian Friedman, Gil Duldulao, Fatima Robinson, Tina Landon, Ashley Wallen and Kate Prince to name a few. He has choreographed for Dance Dance Dance UK (ITV), the ‘Transformers 2 – Revenge of the Fallen‘ premiere in Berlin, MTV (UK) Summer Stock advert, MTV (UK) Michael Jackson Tribute advert, ‘Streetdance 3D The Movie‘, Adidas Neo, Sony Playstation‘Singstar The Game’, Paulina Rubio, Ludacris, Amelle Berrabah (Sugababes), Iggy Azaelea, Tinie Tempah. He has also assisted on such work as, So You Think You Can Dance (UK, Scandinavia, Denmark), The Voice UK, and Alexandra Burke‘ UK tour. He has worked on live events as the Associate Choreographer at the 2012 OlympicsBeach Volley Ball Tournament and the Rugby World Cup as well as live events for sports brands such as Nike.

Shaun has been choreographing for recording artist Anne Marie for the last 3 years, including performances at Capital Summertime and Jingle Bell Ball, Top of the Pops and music videos for ‘2002‘, ‘Ciao Adios‘ and ‘Heavy‘,  with both ‘2002’ and ‘Ciao Adios’ being nominated for ‘Video of the Year‘ at The BRIT awards 2018 and 2019. 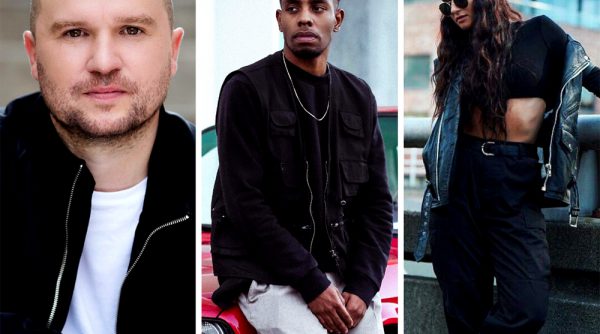 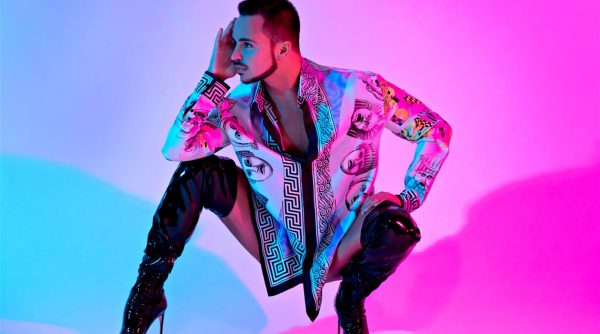